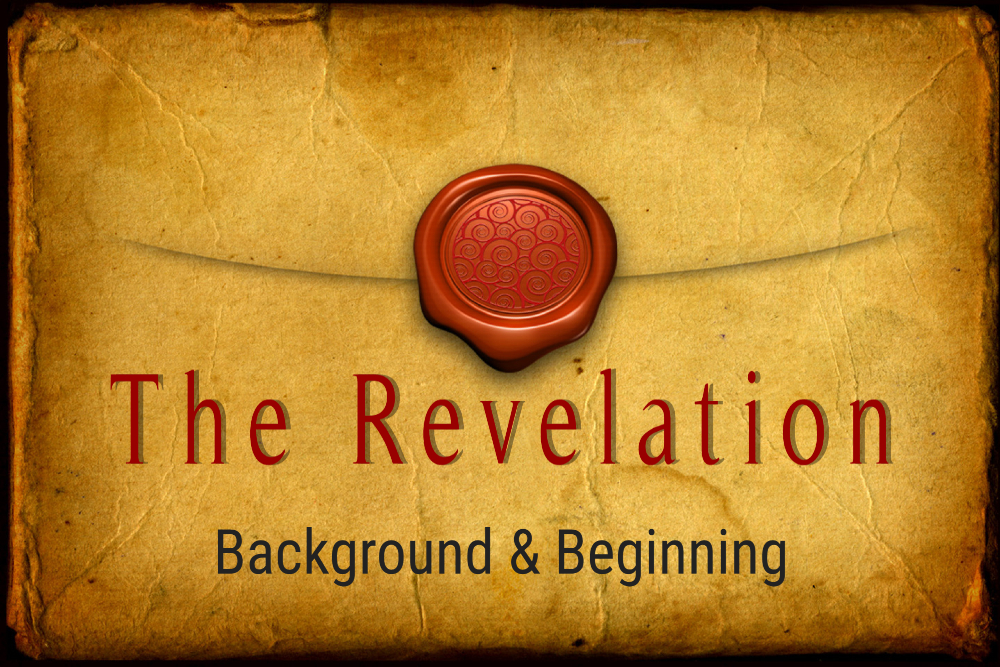 In launching out in this new series, Pastor Chris sets the stage for the first three chapters of the Book of Revelation by describing, in detail, the one to whom Jesus Christ gave the words of the Book of Revelation – John, called the “Apostle of Love.”  At a time when Christians were being persecuted and all of the other twelve Apostles of the Lamb had been martyred, John was serving a life-sentence on the prison-island of Patmos. Feeling alone and that there was nothing left for him to do but to die, the Lord Jesus appeared to him and gave him the revelation of Himself, for John personally, for His Church then, and for His Church now.  We need to know that Jesus knows where we are and what we are going through at all times and has the perfect words that will bring us comfort, strength and hope.  His victory is always our victory!